Added to your basket 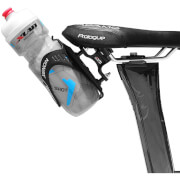 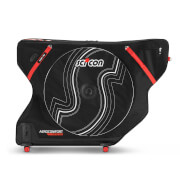 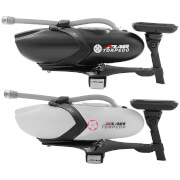 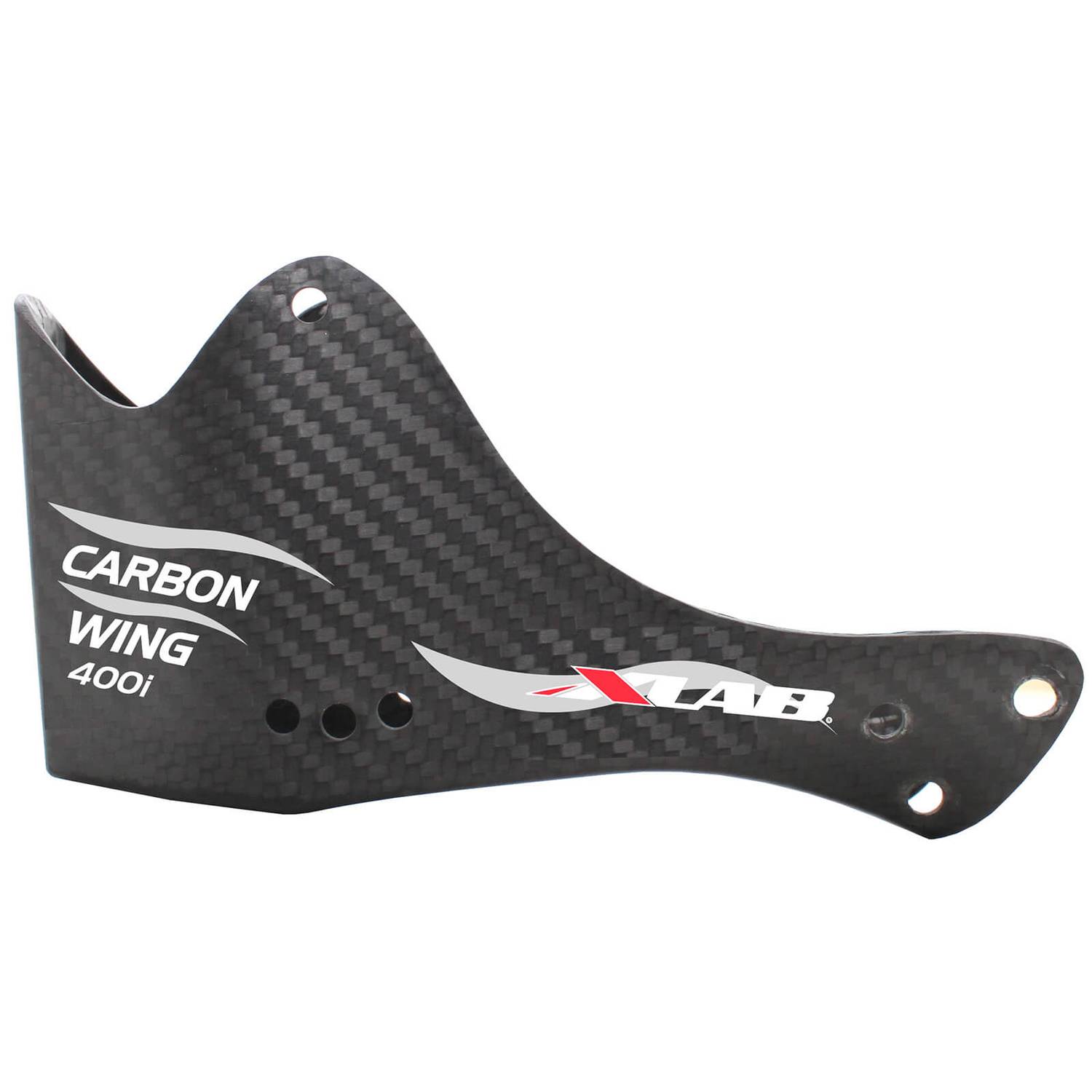 Item limited to max quantity of 5000

The most versatile hydration and repair carrier system. Xlab wanted the next generation of carriers to solve the problem of storing keys, cell phones, cash, tire levers, and other essential items. With the new Carbon Wing you can use a single bottle cage on the rear or one on each side.

Xlab was formed due to a unique combination of recognizing new racing needs and an obsession for speed. aerospace designer craig turner entered the bicycle industry after quitting corporate america and wanting to follow his passion. he had a passion for speed.

Saving been a senior design specialist for numerous military and commercial aircraft, and even rockets and racing yachts, he always wanted to make ‘vehicles’ go faster. being highly competitive, he did not want to get beaten on the hills by his training buddy, so he built super lightweight bikes under 13lbs in 1992. a feat not equaled in its day even by bike manufacturers.

Still dissatisfied, he started the first mail order triathlon business in america. fifteen years later after selling over 10,000 tri-bikes, designing bikes for large manufactures, setting numerous triathlon equipment trends and cycling 3,300 miles across the us, he decided to sell the mail order business and concentrate his efforts full time on the aerodynamic design of bicycle gear.

Innovating and trend setting have been roles in craig’s life. he also inspired candice to do a 500 mile bike ride at the age of 13 through the tough terrain of yellowstone and glacier national parks and the grueling icefield parkway.